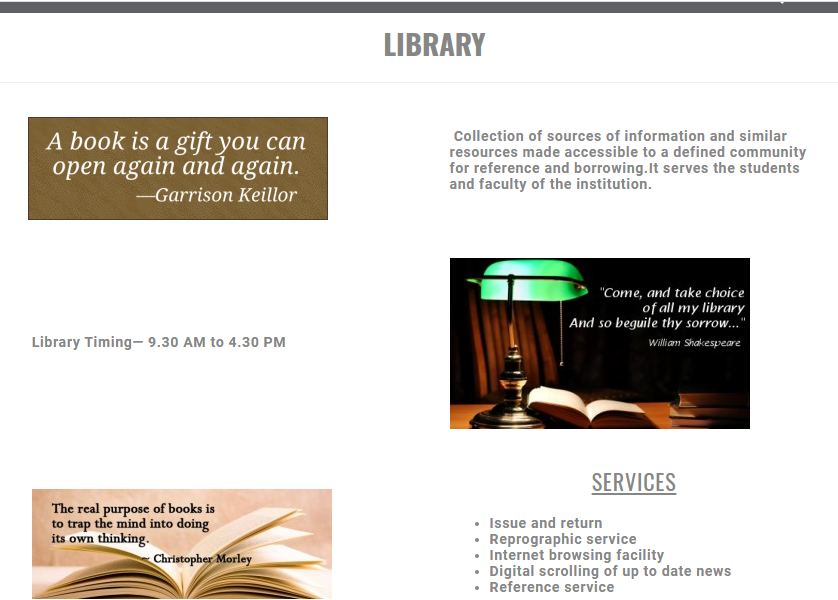 “I measure the progress of a community by the degree of progress which women have achieved.”
― Bhimrao Ramji Ambedkar-

“Humans are mortal. So are ideas. An idea needs propagation as much as a plant needs watering. Otherwise both will wither and die.”
― Bhimrao Ramji Ambedkar-

“History shows that where ethics and economics come in conflict, victory is always with economics. Vested interests have never been known to have willingly divested themselves unless there was sufficient force to compel them.”
― Bhimrao Ramji Ambedkar-

“I do not want that our loyalty as Indians should be in the slightest way affected by any competitive loyalty whether that loyalty arises out of our religion, out of our culture or out of our language.
I want all people to be Indians first, Indian last and nothing else but Indians.”
― Bhimrao Ramji Ambedkar-

“Why does a human body become deceased?
The reason is that as long as the human body is not free from suffering, mind cannot be happy.
If a man lacks enthusiasm, either his body or mind is in a deceased condition….

When is enthusiasm created?
When one breaths an atmosphere where one is sure of getting the legitimate reward for one’s labor, only then one feels enriched by enthusiasm and inspiration.”
― Bhimrao Ramji Ambedkar-

“So long as you do not achieve social liberty, whatever freedom is provided by the law is of no avail to you.”
― Bhimrao Ramji Ambedkar-

“I do not know whether you draw a distinction between principles and rules. But I do… Rules are practical; they are habitual ways of doing things according to prescription. But principles are intellectual; they are useful methods of judging things… The principle may be wrong, but the act is conscious and responsible. The rule may be right, but the act is mechanical. A religious act may not be a correct act, but must at least be a responsible act. To permit this responsibility, religion must mainly be a matter of principles only. It cannot be a matter of rules. The moment it degenerates into rules it ceases to be religion, as it kills the responsibility which is the essence of a truly religious act.”
― B.R. Ambedkar-, Annihilation of Caste

Life Ideas and Thought of B R Ambedkar

Ambedkar: The fight for Justice

B R Ambedkar: Man and his Vision